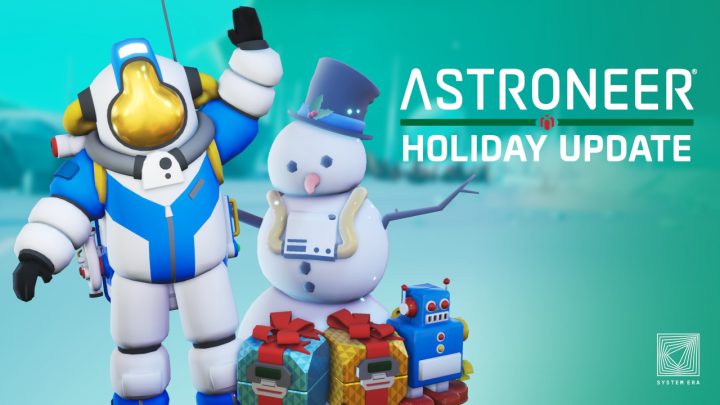 Project CHEER crates have returned to Sylva, Desolo, Calidor, and Glacio! Recover lost objects and send them back to EXO Dynamics via the Request Platform. Be on the lookout for a new CHEER object!

EXO has also made additions to the Small Printer; use scrap and other resources to produce CHEER objects for recovery!

EXO Dynamics will give rewards for participation, these include:

While orbiting a planet, you can adjust your speed to avoid long waits or missed opportunities. (Adjusting orbit speed doesn’t consume fuel).

The doubled up ‚Launch‘ action has been split into ‚Launch into Orbit‘ and ‚Launch to Another Planet‘, which will launch the shuttle directly into the ‚Planet Orbit View‘ or ‚Solar System View‘, respectively. (You can back out of launching to another planet by selecting the planet you’re currently orbiting).

Make the most of your auto arms with these specially designed platforms.

A number of backpack items can now also be printed from the Small Printer. This includes:

If you’ve got leftover biofuels from the B.O.O. event, you can now research them for Bytes

New Limited Time Bundle –  GINGERBREAD! Warm up with some sweet new gear!  Available in EXO Outfitters for a limited time. 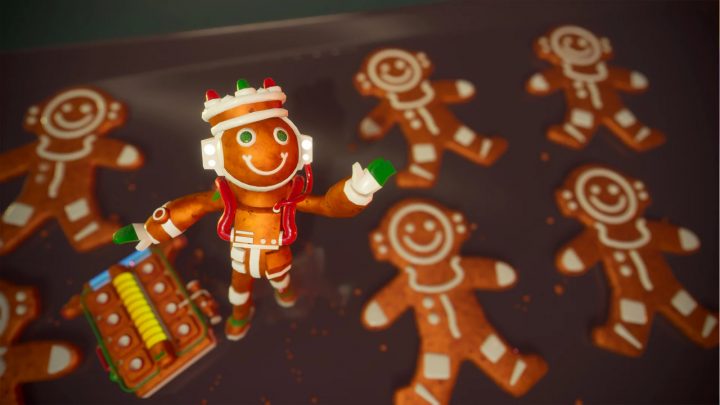 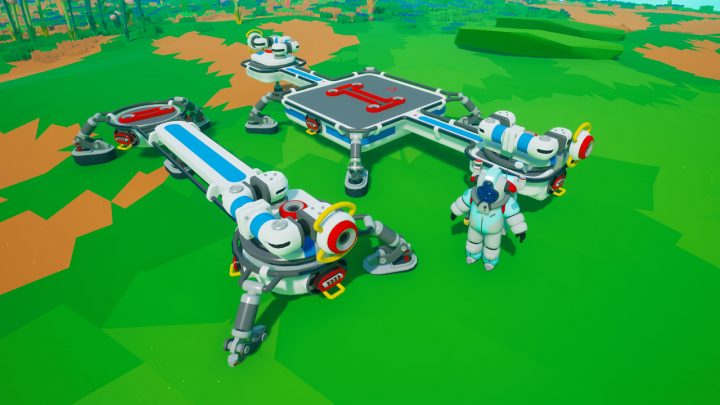 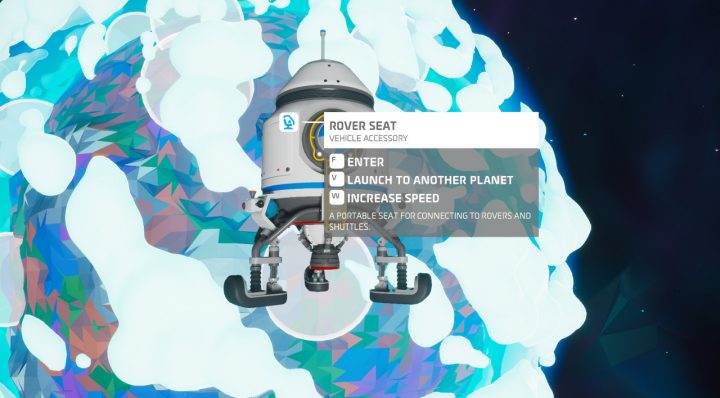 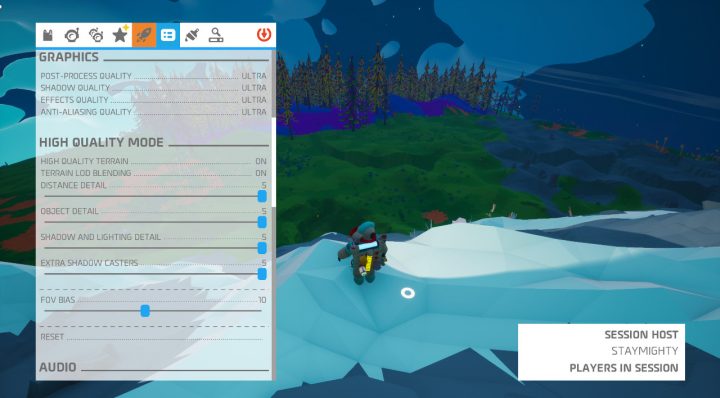