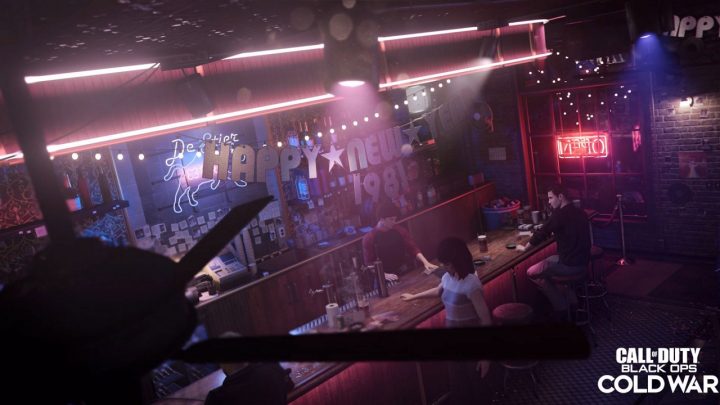 To thank everyone for their patience as we make the final preparations for Season One, we’re gifting free personalization items to all Black Ops Cold War players in one Pre-Season offer! Simply log in between 10AM PT Dec. 8th and the start of Season One to claim your items, including:

Jump in starting tomorrow – and no worries, Nuketown fans: Nuketown ’84 is still available in Core and Hardcore map lists, and the Nuketown 24/7 playlist will return with a special twist in Season One.

We’re also bringing an extended 2XP + 2WXP Weekend to everyone in MP and Zombies this Saturday, Dec. 12 until the start of Season One! Here’s your last chance to reach Prestige 3 and earn those Prestige Keys before Season One begins.

Here’s what to expect when this update goes live at approximately 11PM PT tonight, Dec. 7th: