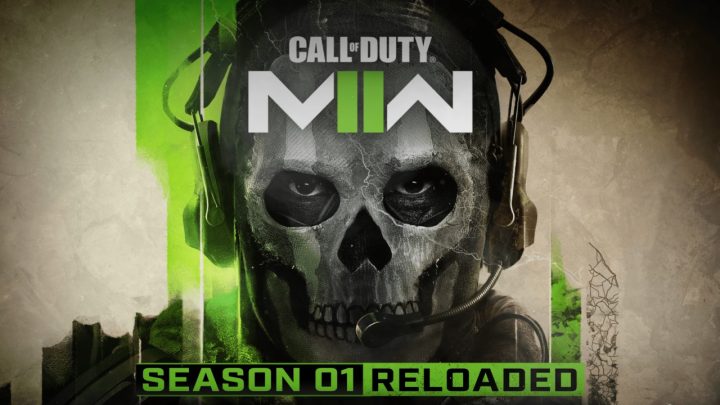 Call of Duty’s first ever RAID is here in Atomgrad Episode 1. Raid Episodes will be released seasonally and will be an exciting mix of combat and puzzles for 3-person teams to explore.

Over the course of 5 seasons, a new narrative will unfold, beginning where we left off at the end of the Modern Warfare II Campaign. Expect new storylines and old friends.

In order to access the Raid, you must obtain a Raid Assignment, which can be unlocked by completing one of the following:

–       Complete a specific Daily Challenge either in Multiplayer or Special Ops.

Once obtained, a Raid Assignment will last for one week. Only one player needs to have an active Raid Assignment in order to access the Raid. However, there is no matchmaking– it’s up to you to build your team.

If you are eager to drop into the Raid and looking for some preparation– check out the Special Ops missions for a look at important mechanics, including upgrades to your various Kits.

This limited-time mode brings two teams of three Operators to the Al Easima Field, home of one of the league rivals to Al Mazrah’s football club. Here, they will have special ATVs with a pulse ability to push a massive football into the other team’s goal. Collect and toss Shock Sticks to stall your opponents or boost through enemy vehicles to ram them out of the way!

The first team to score five goals, or the team with the most goals at the end of the five-minute time limit, wins the match.

For regular updates about the Playlist and other Scheduled Events, check out the dedicated Warzone Trello Board. 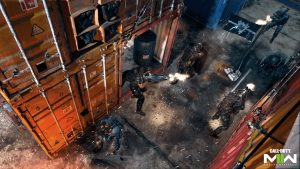 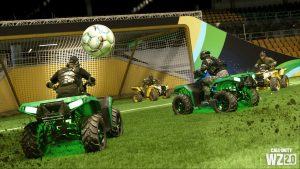 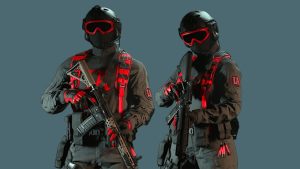 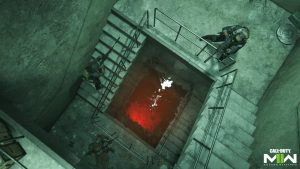 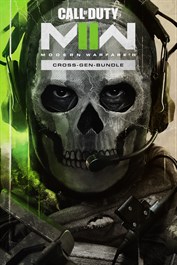