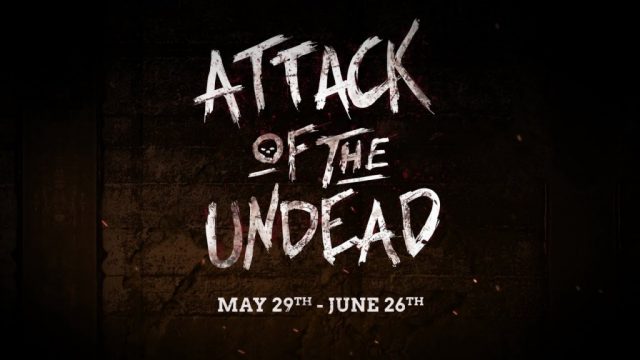 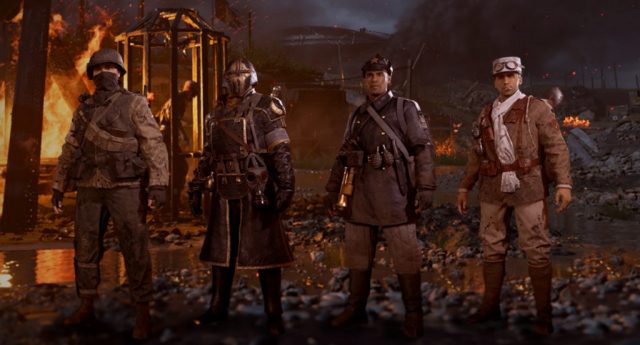 There was a perceived nerf for the burst delay period (or cool down period) between shots. The time did in fact increase from 135 ms to 145 ms, and here’s why:

We rolled a fix for this issue in today’s title update. However, prior to fixing this issue, we measured the average time between players’ shots and found it to be about 145 ms, which was 10 ms longer than the actual delay period. In an effort to fix the issue while also keeping the weapon’s strength consistent with what players were accustomed to before the fix, we simply increased the delay period by 10ms. The overall effective strength of the weapon, therefore, was not changed, but should feel more responsive than it did before the fix.

TL;DR: There was no actual nerf to the weapon, but rather a fix implemented for an issue with trigger responsiveness. The fix created a perceived weapon buff, so we increased the delay period to counterbalance this.

Buffed all reload times (add, full, and empty) by decreasing by nearly half, because this weapon’s small magazine was a weakness that we felt was too great, especially when taking into consideration its long reload times.

We slightly nerfed this weapon’s raise time in an effort to more clearly differentiate between the sniper rifles, given the addition of the Lever Action and PTRS 41.

We changed the first raise time at the beginning of the match to be in line with an animation change, but this has no effect on gameplay.

As mentioned earlier today in patch notes, we fixed the fire rate issues with the Incendiary Shells. We did this by increasing the rechamber time between firing shells from 400ms to 800 ms. With regards to the ammo values, we did not decrease the ammo amounts. They remain the same as they were with the Divisions Overhaul changes we rolled out in April. 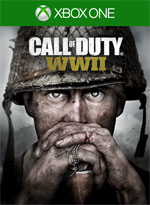