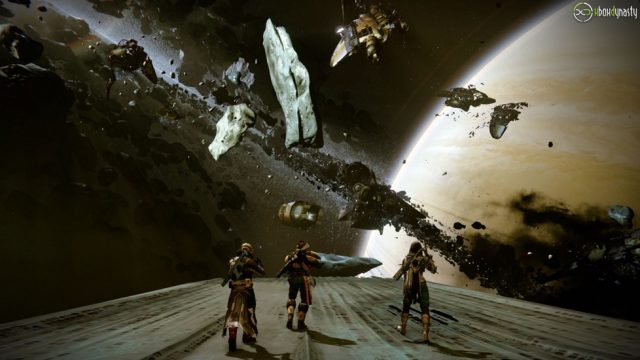 Update 2.0.2 – The one about Weapon Parts and Crucible Bounties

Your quality of life in the Crucible is about to become more Legendary. We're also fixing Nightstalker abilities, alleviating the famine of weapon parts, and delivering some other changes that impact activities and items.
Classes