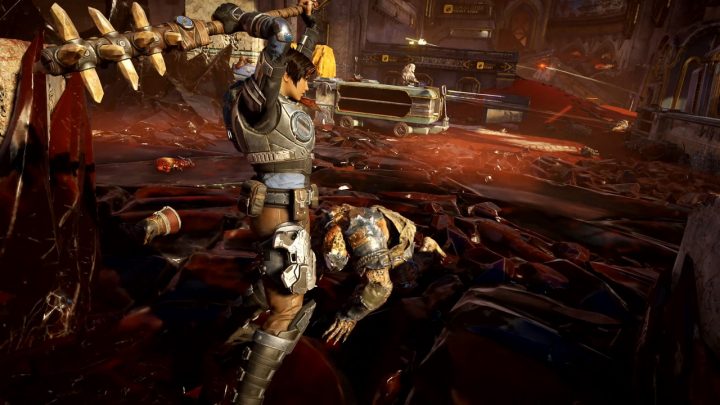 Unfortunately, a last minute issue was discovered with blocking Flashbangs working through cover in the hours prior to submitting this update to certification. Due to this, we were unable to resolve this as planned for Title Update 1.5, and we hope to resolve it in time for our next Title Update.

We have another update on the way in early November to add further improvements and bug fixes. Stay tuned for more information over the coming weeks. 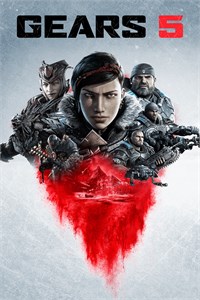