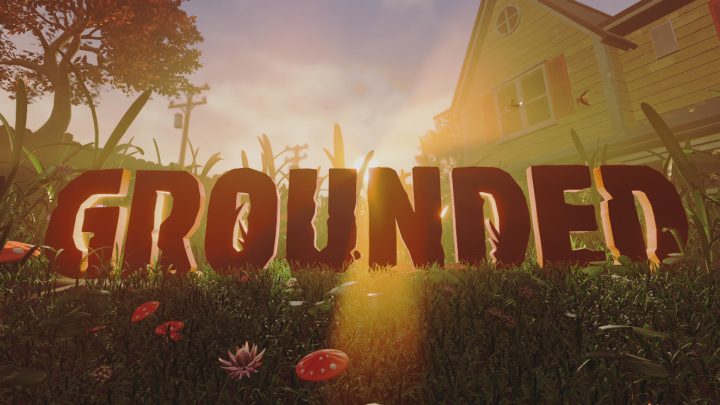 You can now „beat the game!“ The complete story and mystery of the backyard is now available to play and experience.

This includes full voice acting passes on previous dialogue that was missing voice overs as well as all of the new dialogue added in 1.0.

Story and Quest progress will be reset for saves made during Early Access.

A large, dark, and dank zone under the Shed where the mystery of the backyard continues…

New creatures for you to encounter in the upper portion of the yard! 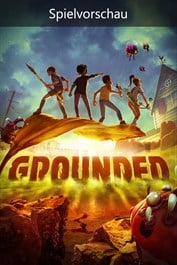