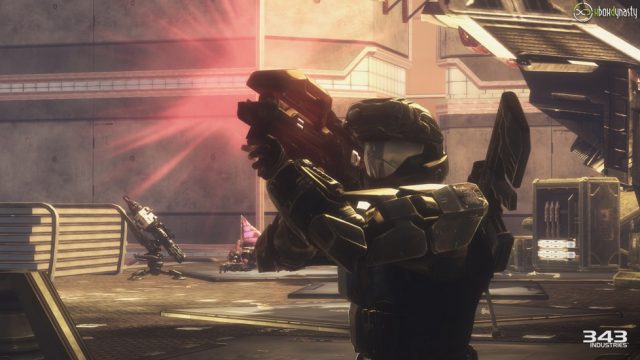 Through player feedback we are constantly evolving the offerings in Matchmaking. Below is a list of key improvements being made to playlists based on your direct feedback. These gametypes will be updated in Matchmaking shortly after the patch goes live. 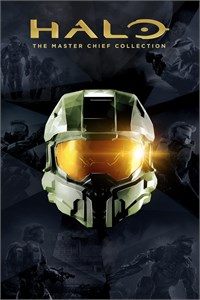