We are in the final stages of testing the following features, and hope to have them rolled out in a near-term patch:

*Features and tuning based on player feedback

Presentation: This is a rare bug that results in a player’s Hero Level being reset, usually following a multiplayer connection issue.

Status [9/23]: We have resolved this issue on PC and have an upcoming near-term fix for PlayStation & Xbox. We understand the severity of this bug and are working diligently to get the fix out as soon as possible.  (Update 9/24: This has been updated to correct a mistake – the fix is currently only live on PC, with PlayStation and Xbox fixes pending.)

“MORE THAN INHUMAN” NOT APPEARING ON WAR TABLE

Presentation: Reported issues with an array of trophies, including:

Presentation: This presents one of several ways, including:

Status [9/23]: We have guarded against one issue causing Kamala to lose a skill point and are actively investigating the remaining scenarios. 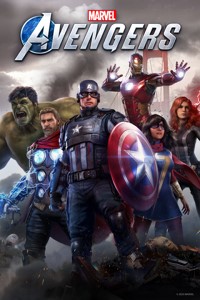