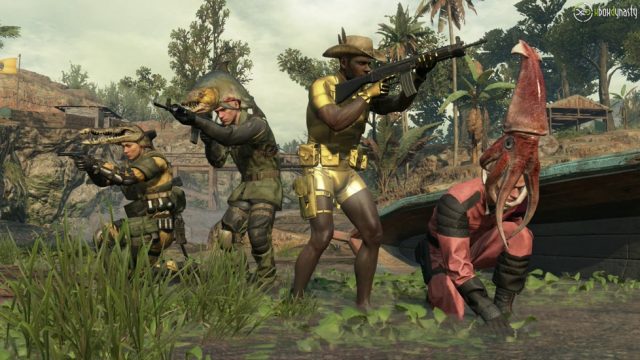 [Auto-matching improvements]
– You will now be matched with players of similar level to your highest character level. If you have ascended, you will match with players at your highest level before ascending.
– It is now less likely to join a host with poor network connection.
– Adjusted auto-match day/night balance

[SELECT MATCH Adjustments]
– Search filters in "SELECT MATCH" will be now saved.
– The "ANY" option has been removed from the search password options.
– (PlayStation®4 only) Host list will been randomized with every refresh.

[Menu Improvements]
– Additional delay has been added to the Mission Results screen to allow more time before host proceeds to the next match.
– Spawn screen wait time has been increased from 10 seconds to 15 seconds.
– Your team's role in a match ("Attackers", etc.) will now be displayed in the upper left of the Spawn Screen.
– Adjusted ranking screen so that you can switch between the top players and your own personal ranking.
– Disabled character level display in the iDroid while offline.

* As a result of these changes, custom loadouts will be reset during the maintenance period following the update patch.

[Item Adjustments]
– Max carry amount of "C.BOX" has been increased.
– The weight of certain items has been adjusted.

[Buddy System Adjustments]
– Time required to establish a buddy link using the link action has been shortened.
– Link action will succeed regardless of the direction your character is facing, as long as you are in range.
– The buddy gauge will now clear at the beginning of each round.

[Noise Adjustment]
– The distance that noise travels when dashing, diving, using empty magazines, and knocking has been extended.

[Other Adjustments]
– Players can't be marked while invincible immediately following a respawn. – An adjustment was made so when a player dies from a Walker Gear explosion, the player that made the Walker Gear explode is credited with the kill.
– When a player kills an enemy that is passed out or asleep (by another player), the player that knocked the enemy out is credited with an assist.
– (PlayStation®4 only) When in Remote Play with the PlayStation®Vita, the system menu can now be opened by holding the OPTIONS button.
– (PlayStation®4 only) It is now possible to join another player's match via their PlayStation®4 profile screen, if it is a non-password protected match. 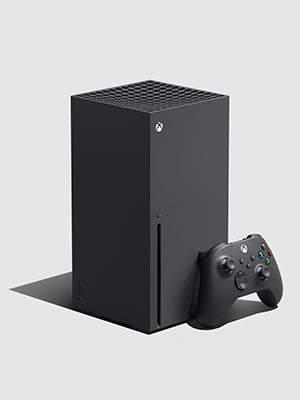