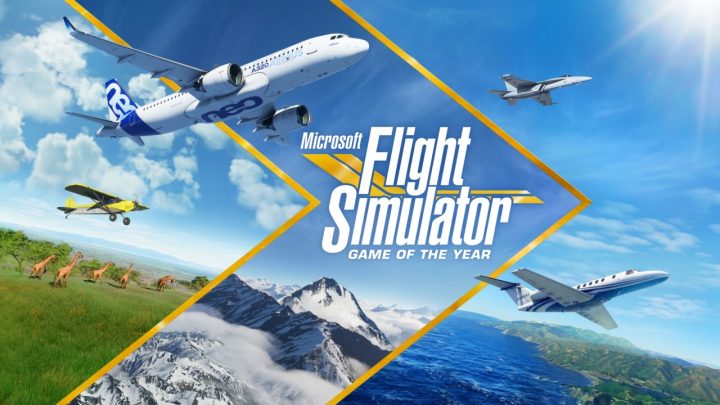 We are adding 8 handcrafted airports in Central Europe and the United States:

New MissionsBased on the popularity of the recently introduced Discovery Flights, we are adding an additional 6 locations (Helsinki, Freiburg im Breisgau, Mecca, Monument Valley, Singapore, and Mount Cook) to this popular series

New Tutorials (produced in partnership with FS Academy)To further expand the onboarding experience, we are adding 14 new tutorials, introducing simmers to Bush flying (in an Icon A5) and IFR (in a Cessna 172) 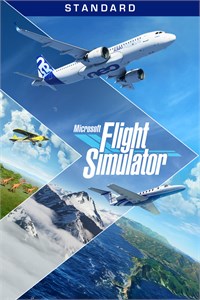