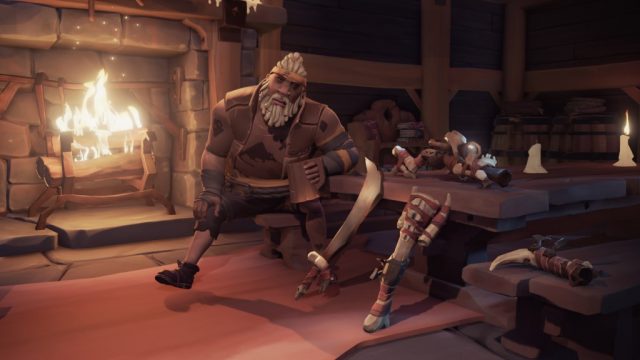 Vigilance, a loaded gun and your best running shoes are all critical for this explosive Bilge Rats Adventure! 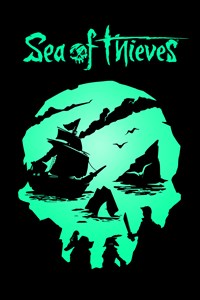