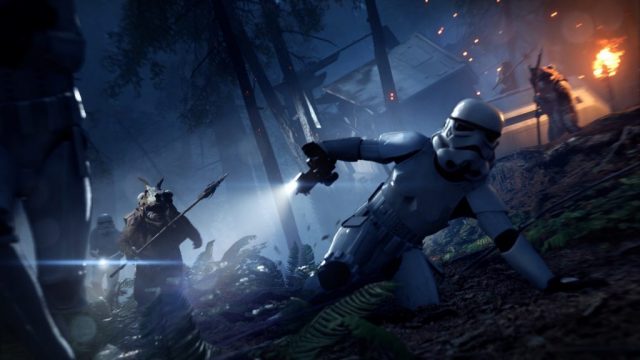 To help give players context to the areas on the battlefront, all command posts in Capital Supremacy and Instant Action have been given names that will be shown during the contextual spawn screen and when the HUD icon is in focus.

CHANGES TO CLASSES AND SPECIAL UNITS 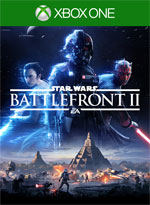