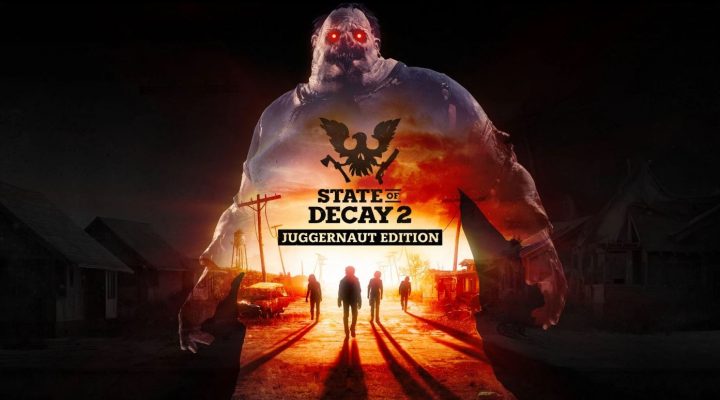 Has it really been a whole month since we debuted the Green Zone difficulty level and delivered the piratical Plunder Pack? It has indeed, and we’ve been busy with another round of gameplay improvements.

Here’s a list of highlights from this update. You can read more details about each item below, along with a full recounting of other improvements and bug fixes.

You depend on your vehicle’s performance, whether you’re speeding down the highway or dodging zombies on windy dirt roads. As a result of your feedback, we went under the hood to review and improve vehicle performance across our entire fleet of cars, trucks, SUVs, and vans.

Next time you’re driving, look for these highlights:

Shotguns Get a Shot in the Arm

Blowing away the evil dead with your boomstick delivers visceral excitement that no other firearm can match. To better deliver on that integral part of the zed-killing fantasy, we’ve drastically improved shotguns in the game.

Here’s what to expect:

Your shotgun remains less effective at longer ranges (that’s rifle territory), and it’s not ideal for stealthy kills. Instead, it’s the best weapon for mowing through zombie hordes, or for delaying oncoming zeds when you need to retreat. Try one out today!

Our experience building the Providence Ridge map inspired us to review our existing maps to see where we could improve their quality. We identified Drucker County as deserving of some artistic love, so we unleashed a team of landscapers and architects on the entire area. Their goals: to enhance the map’s visual interest and improve player navigation.

To enhance visual interest, our team added infrastructure around select buildings to better “ground” them in their locations, added signage and set dressing to some base locations, and added details to non-playable spaces that felt a little barren. Taken together, these result in a more attractive and immersive space to explore.

Since Drucker County has never been the friendliest place for vehicles, we also prioritized a better driving experience. Our team smoothed out terrain, removing several tons of rocks that interfered with off-road travel or created frustrating dead ends. We added new dirt roads that show up on the Map screen to highlight easier routes. Finally, we placed signage, fences, and other visual guides to help drivers stay safe.

If it’s been a while since you visited Drucker County, we encourage you to get behind the wheel and check it out!

Free Bloodmobile for all Players

Speaking of getting behind the wheel, all players now have a new radio command allowing them to have a unique Bloodmobile vehicle delivered to their community.

Each community can use this radio command once for free; after that, calling for a new Bloodmobile will cost Influence.

This radio command replaces the Wizard Van option and is available only for a limited time. To view your radio commands, open your Inventory and tab over to Radio Commands.

The brand-new World War 2 pack adds 8 new weapons to the game, plus 2 items of clothing and a unique firearm attachment. These items are drawn from or inspired by the European theaters of combat, and most are available by completing bounties for the Bounty Broker.

In addition, all weapons previously found in the World War 2 Pack (last seen in January of this year) have been added to the loot tables and can be found by scavenging in the world.

The return of the World War 2 Pack means that we must say farewell — for now — to the Bundle Up Pack. Remember that you keep anything you already own, but you can’t acquire more items from retired packs.

In August, we welcome the Go Bag Pack (last seen in March) back to the game! In addition to the 9 weapons originally featured in that pack, we’re adding 3 new bounties that let you earn some brand-new items.

All Go Bag bounties will be completely reset when the pack returns in August, so whether you’ve seen this pack before or it’s all new to you, the Bounty Broker will have 12 tasks for you to complete. We’re also implementing some tweaks to reward those of you who have already finished some or all of these bounties — more news on that as we get closer to the Go Bag Pack’s release date.

To make way for this returning pack, the Anniversary Pack will be retired in August, so be sure to complete those bounties soon!

Other Fixes and Improvements

We’ve made a tweak to the way loot containers – the objects you open up in search of guns, resources, and other useful stuff – are distributed among buildings in each newly populated map. This adjustment aims to reduce frustration and create moments of excitement on long-haul scavenging runs.

This only applies to newly populated maps. Your existing settled communities will have the same distribution of containers both before and after the update. 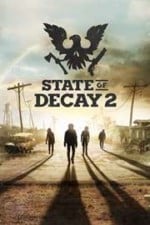