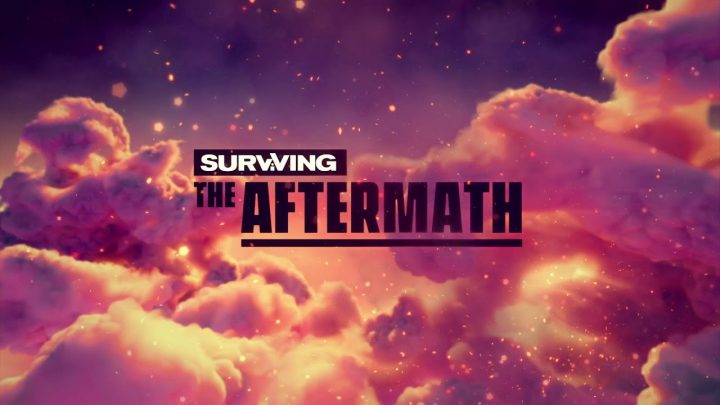 General
Added the first batch of building upgrades, unlockable from the Tech Tree.

Unlocking the tech will add a button to the specific building that says “Upgrade”.

New building upgrades include but are not limited to the following:

Tech Tree has been redone with a completely new category and new techs added.