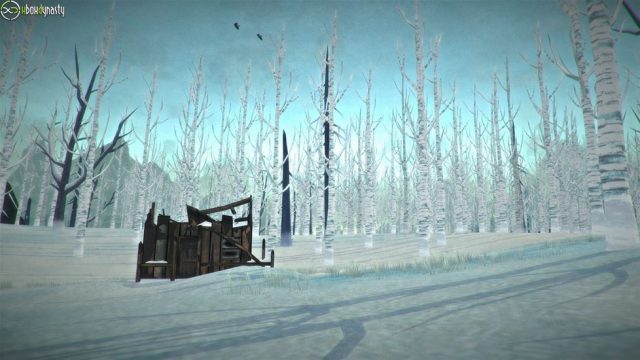 The “Redux” game update includes some improvements to the game’s Survival Mode, notably:

Please note that the Bear Spear is currently a Story-mode only tool. It will be added to Survival Mode in a future update.

As part of the Redux overhaul, we’ve also made the following changes to the User Interface:

…in addition to the dozens of general improvements listed below.

Due to Unity issues, we are seeing lower than expected performance in some areas of the game on Xbox One and Xbox One S. We are investigating this issue and will release a fix ASAP. Xbox One X is not affected by this issue.
There are some rendering issues when using the latest NVidia drivers on Linux. We are working on a solution. This issue does not affect AMD video cards. 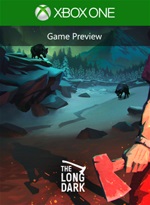