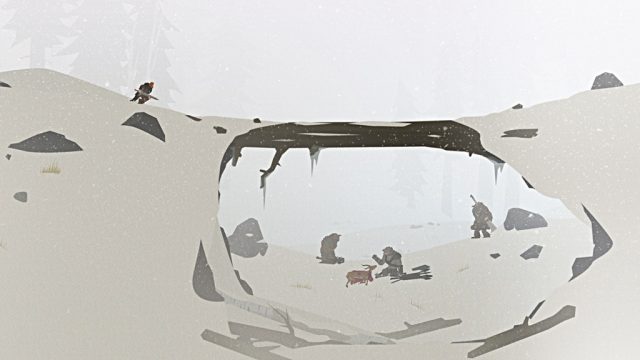 You can now make it home without killing a single opponent. You will need to run, steal, trade, use items, interact with the environment, help those in need, and leave some innocents to fend for themselves.

Herbs now heal a small amount of health, and STOP bleeding, rather than just slowing it. If you eat too many herbs you still puke.