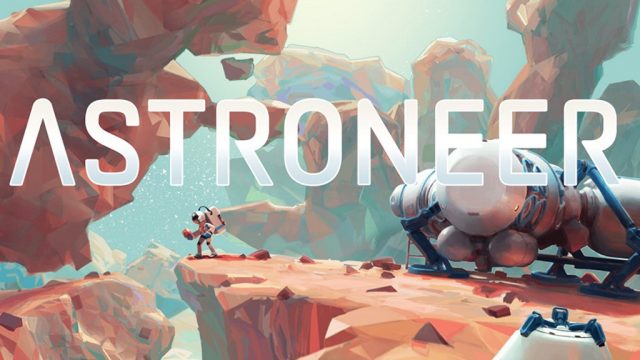 New Items: we’ve expanded on the Automation Update with a bunch of new items to improve your production lines and support more complex activation logic.

Power Switch: Toggles the flow through a single power line

Delay Repeater: When activated, also activates any targeted items after a specified delay

Motion Sensors: New Platforms that sense when a player or vehicle passes through them! Also the original sensor items have caught up with their newer siblings!

Large Active Storage: A convertable storage unit with slots that can be activated via repeaters! Use this for your lightboard setups or anything else you can think up!

Repeating Added to Production Modules Production modules can now be set to repeat via their control panels. When repeat is on, the module will continue to produce the selected recipe as long as it has power and the necessary ingredients.

Modules that have this behavior:

You can now manage your server via an RCON port. To do so, you must enable it by setting a password:

In AstroServerSettings.ini, add the following lines:

Replace the password with whatever you wish. You can then send commands to the server to remotely manage it.

Various optimizations and stability fixes, including a number of crashes listed in the bugs section.