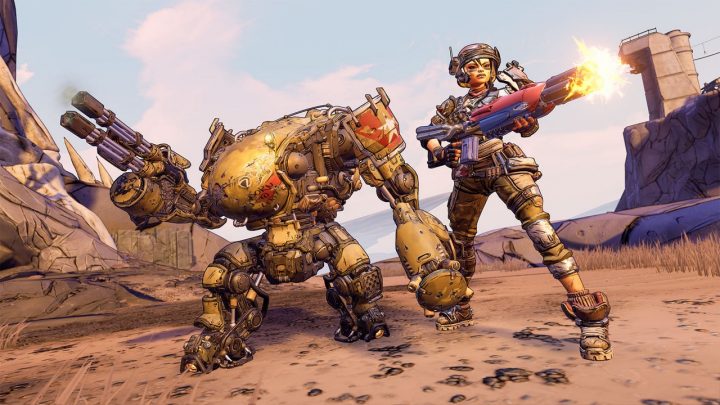 Dev Note: Mayhem 11 is a copy of Mayhem 10 without any active modifiers. In this Mayhem level, the quality and amount of rewards from world drops are cut in half. Mayhem 10 gear does drop in Mayhem 11, so there is no need to re-farm any gear at this level. You can choose to gear up your characters quickly using Mayhem 10 or use Mayhem 11 to gear up more slowly with no modifiers.

Dev Note: As part of updating Anointments to support the new trees, we’ve also changed them to not activate on missed activations. The Siren can no longer “Fakegrasp” to activate Anointments, and the Beastmaster can no longer Gamma Burst while looking at the sky to trigger Anointments. We are monitoring how these changes affect these characters and their builds and are looking to adjust as necessary in the future. Our goal is to make sure that no Vault Hunter has an unfair advantage related to Anointments activating.

With the changes below, we hope to improve the matchmaking times for all types of content. As a reminder, you can always access Matchmaking via the Social menu.

With today’s patch, we have made several changes to Zane’s Skill Trees and Class Mods. Our goals with these changes are to increase the Skill Tree build diversity as well as remove the reliance on one Class Mod for builds. While making these changes, we determined that certain skills should be moved on their respective skill trees to a different position.

For these skill changes to apply properly, Zane players will need to save/quit their characters once to have their trees updated to these new layouts. Skill points that were in the four swapped skills will be refunded when they load their characters the second time. If a player does not have enough points invested to unlock a high-tier skill they have previously applied points to, they will need to re-apply the refunded skill points before using those high-tier skills.

Death Follows Close is an incredibly strong passive skill, much stronger than the effects of the capstone Seein’ Red. This feels backward, so we have swapped the position of these two skills to better represent their value relative to each other. Please remember the changes require you to save/quit your character once to function properly.

Like the Hitman Tree, the mid-tier passive and capstone skills of this tree had an inverted value relative to their position. This change also allows players to get more value out of their shields and Barrier via Distributed Denial being much lower in the tree. Please remember the changes require you to save/quit your character once to function properly.

Given the percent chance of Duct Tape Mod proccing, it could spell disaster for Zane in close quarters combat. Now players don’t have to worry about accidentally downing themselves when a grenade is launched.

This Class Mod has been over-performing, so we have removed some of the power from the mod. To counter this change, the Seein’ Red passive skill within Zane’s Hitman Skill Tree has been given a buff, effectively giving all players access to additional damage without the requirement of using this Class Mod.

Certain types of damage were unintentionally being passed to other enemies caught in the Siren’s Phasegrasp. This change prevents those interactions, but no other changes have been made to this skill. A previous hotfix did not address all the issues discovered and this solution is a more robust, permanent solution.

This new ECHOcast event will allow viewers an opportunity to win streamer items in a setting that makes sense for Arms Race! In Arms Race, players must extract dropped gear to keep it to use outside of the game mode. This event gives viewers the chance to win items the streamer extracts from the game mode during play and after defeating the final boss.

These changes will be live on all platforms by 12:00 PM PT. To apply hotfixes, wait at the main menu until you see a sign that reads, “Hotfixes Applied!” If you are experiencing any issues or want to provide feedback, please submit a ticket to support.2k.com. 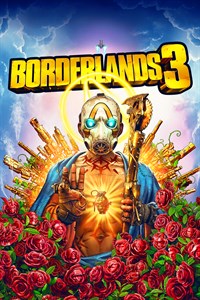