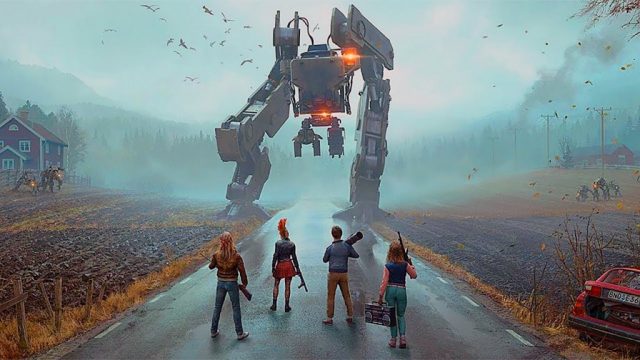 Here are some things that we wanted to give a little extra attention to, and that we believe makes your experience just a little bit better!

We’re highlighting a few issues below that we know are pain points so that you know we are investigating them. There are definitely more than are listed here that we’re looking into.