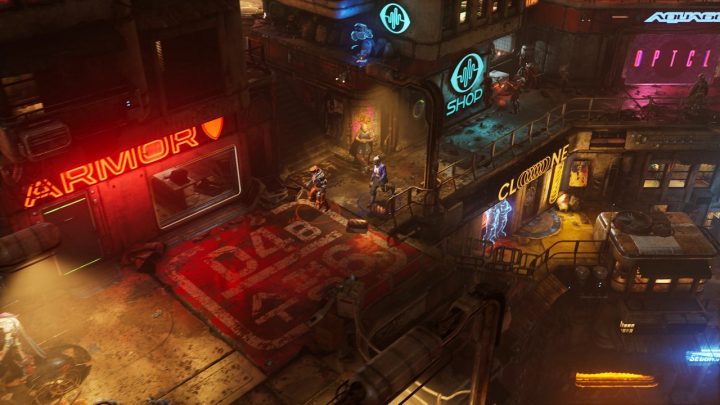 Save Progress (all platforms)

Please note that we will continue to closely monitor any reported issues on achievements as we fully understand their importance for all players. 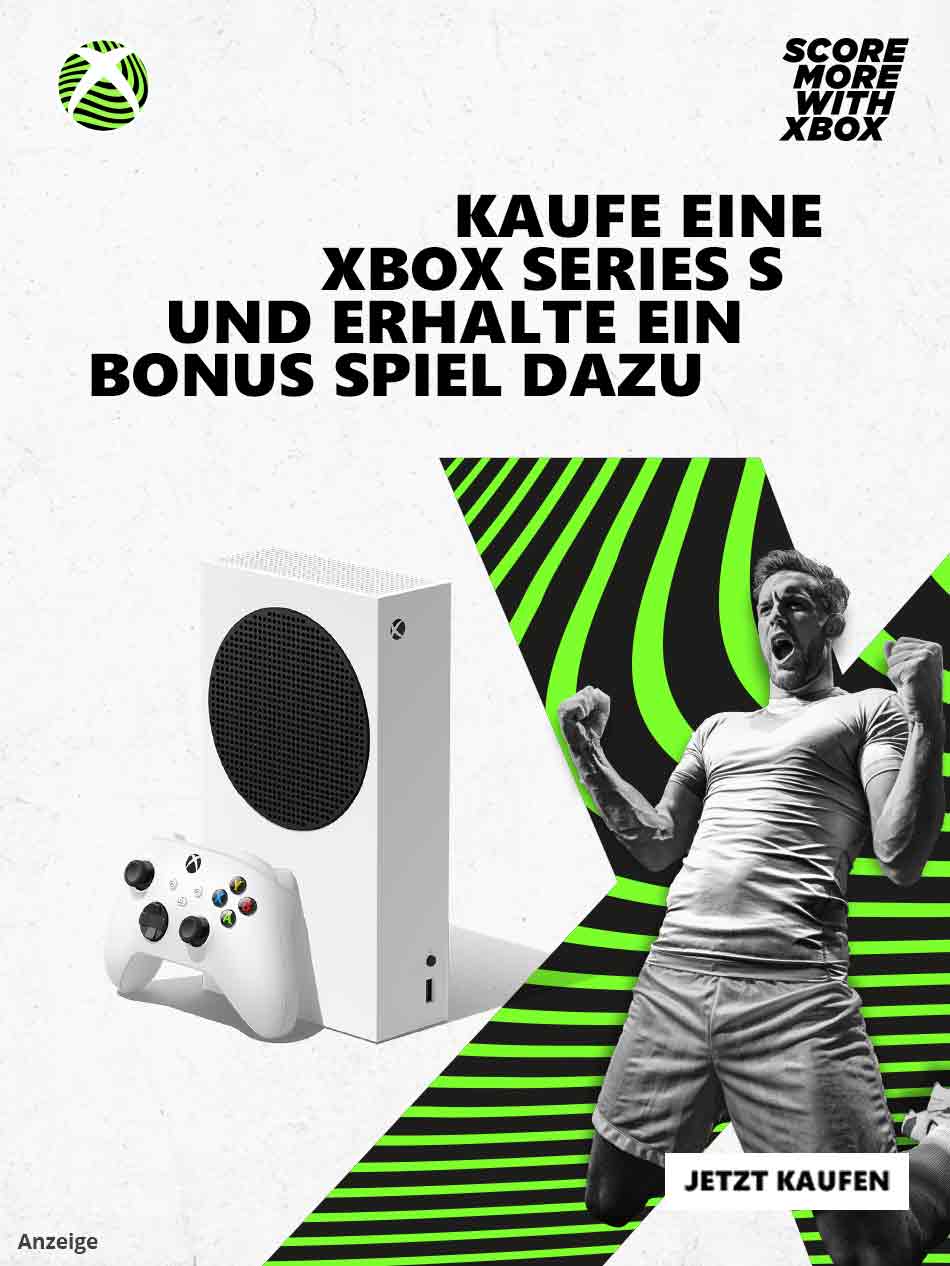 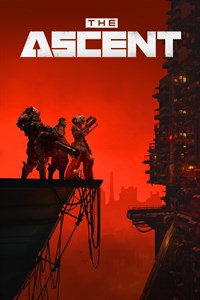