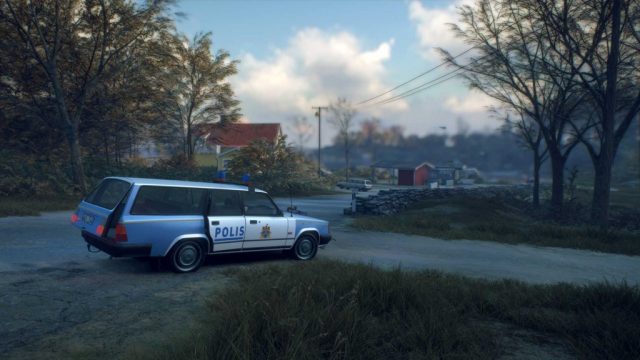 Design Notes
Many of the bug-fixes and changes in this update will affect the general game-play experience and we want to highlight a few of them in particular.

Many players have noted that the ability to self-revive for free when downed in combat removes a lot of excitement and the sense of danger when fighting machines. We wholeheartedly agree with this observation. In fact this was never the original design, but due to a bug that has now been fixed. Reviving one-self and other players now cost one adrenaline shot originally intended. We’ve also reduced the amount of adrenaline shots found throughout the world to further increase the sense of desperately fighting for survival in a hostile mid-apocalyptic world.

Another change related to combat involves machine behaviour. Community feedback has indicated that machines sometimes appear as if trying to escape from combat without any seemingly valid reason. We’ve investigated this and it turns out that it was due to a bug that made their engagement distance a lot lower than intended. This bug has now been fixed and machines should now be a lot more challenging in situations where they have an unobstructed line of sight to players.

We’ve also seen a few exploits surrounding the combat xp system and it has been redesigned to be more reliable and consistent in the way xp is awarded. The previous system took into account a lot of complicated factors such as the amount of enemies involved in an encounter and the outcome of it. The new system is less complex and now only takes into account the following actions:

The new system should not only be less prone to exploits, but also easier to understand.

Finally we have made some changes to the hacking skill. It can now be used multiple times per combat instead of just once (with a cool down) and there is now a success chance based on the targeted enemy type. This means that hackers can now use the skill more frequently in combat and that more care has to be taken when selecting targets.