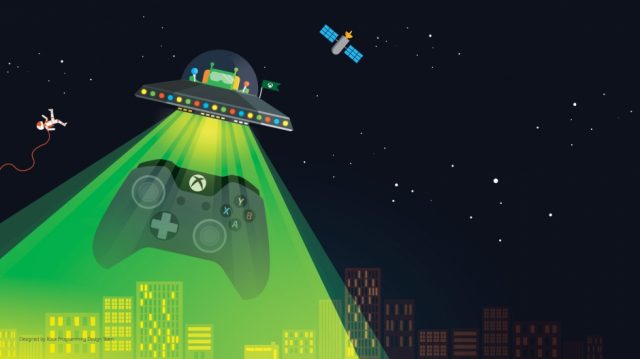 The following new features are active in this build:

In this build Gamers with monitors and televisions that support a 120Hz refresh rate can now turn on 120Hz support for 1080p and 1440p output resolutions on Xbox One S and Xbox One X. This high refresh rate option means you can now take full advantage of displays with 120Hz capabilities. High refresh rate support can provide a smoother gaming experience and lower latency on some displays, and games may benefit from reduced tearing and stuttering via 120Hz output.

Connect with Gamers Across Xbox Live and Discord

Please note for this feature to work you to do the following on an Android or iOS device.  Currently the Beta version of the Discord app on Android and iOS supports the account linking (the PC app in coming soon from the Discord team):

What you need to do on the console:

Improvements to the Xbox Accessories App

Trim Clips Directly in the Guide

Navigation and Selection in Menu’s