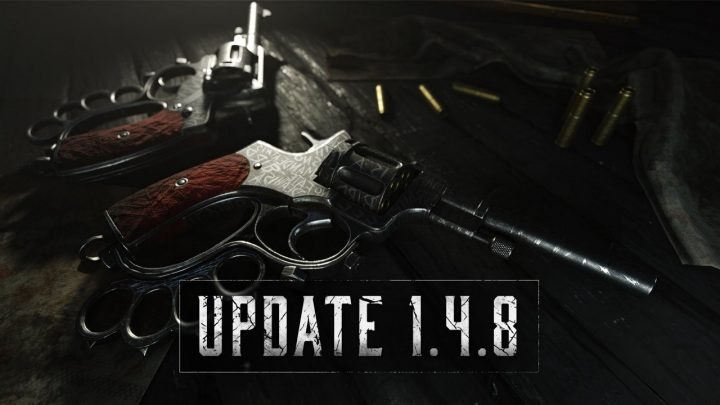 Additional Looting OptionsThis update brings a new looting opportunity to keep an out for on your treks through the Bayou. As with everything loot/ammo related in hunt, the “rule of two” applies to these new items.

The following items are now scattered throughout the world:

A new addition to the landscape of the Bayou; Watch towers have now been added in several locations.

The options are as follows: