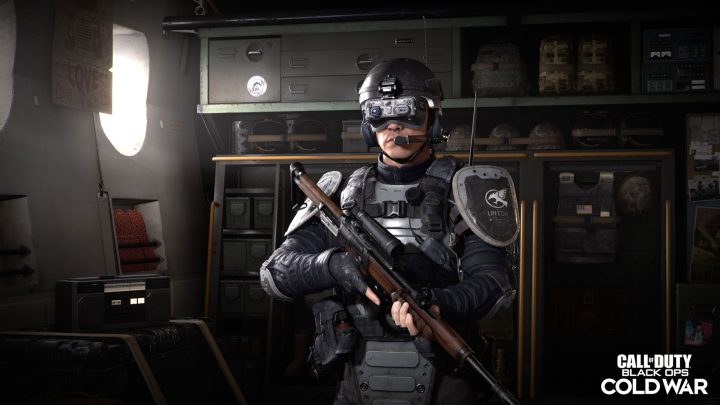 Australian and New Zealand Content Creators have just received the Vanguard Teaser trailer for Lucas, who's based on the real-life Charles Upham. Upham is described as New Zealand’s greatest war hero and is the only combat soldier to be awarded the Victoria Cross twice in WWII. pic.twitter.com/buNUZAXya0

Here's the Vanguard Teaser trailer for Wade, who's based on the real-life Capt. Vernon L. Micheel – KNown as the hero of Midway. Capt. Micheel’s bombs struck two Japanese carriers: the Akagi, which sank that day, and the Hiryu, which was heavily damaged and sank 1 day later. pic.twitter.com/iwEHnEMtns

Russian Content Creators have just received the Vangaurd Teaser trailer for Polina, who's based on the real-life sniper Lyudmila Pavlichenko nicknamed "Lady Death", who had 309 confirmed kills during World War II. pic.twitter.com/SbikMX8FNB

We're NOT getting WW2 version of Verdansk. The new map will be about a third bigger than Verdansk to cater to new vehicle gameplay mechanics (mainly planes) and possibly more players.

*not official image but similar to what they look like* pic.twitter.com/lnmoEBBPh6 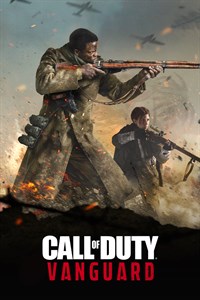